What Is A Cannasexual?
Times they are a-changing. That is a constant of our world. It seems we’re on a constant whirlwind of new thoughts, in

Unique Valentine's Plans For Lasting Memories
The world is awash in red and hearts! Naked children are running around with bows and arrows, looking both lovely and me

Open Your Eyes To The Sexy Power Of Blindfolds
Our five core senses play integral parts in our sexual experiences. Not all at once, and not all equally at times. Our s

There are many significant questions we ask our partners and lovers. Some are fairly benign, such as “How was your day?” Others have the potential to start the next world war, such as “What do you want to eat for dinner tonight?”

Regardless how challenging these ideas, and other relationship queries might be, there is one question that will still, possibly, shake any relationship to its core:

“Can I put my finger/tongue/penis/dildo in your ass?”

However, as our sexual world broadens, that backdoor has become more and more ajar. People began discovering the immense pleasure possible in our asses and the idea began to gain traction.

The questions still remains about the question: how do you express your desire to play with someone’s ass. Things are more open these days, but some folks are still hesitant to push the backdoor all the way open. 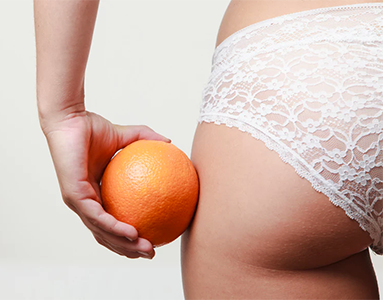 Before you even propose the idea, it is important to understand the issues that folks still have and what might be stopping them from getting into bum fun. The issues most frequently cited are the two P’s: poop and pain.

And a lot of people are really afraid of feces. For the most part, we are hardwired to feel this way, but if you’re going to play with a bum, you might come into contact with some feces. The quicker you deal with this on your own, the better you’ll be able to deal with it in the moment.

Addressing these two concerns (and any others that come up) is a big part of why the “let’s go for some ass action” question is actually more of a conversation. Certainly, for some, there are going to be times, in the heat of the moment, when butt stuff just happens. Hopefully it works out just fine! But if you and your partner feel better about being pragmatic, going over these situations in advance will improve your chances of ass success.

However, we still haven’t addressed the main concern: how can you make that very first move to bring bum fun into your bedroom?

Or do you and your partner connect in a more delicate way? If either of you are shy or reserved about talking about sex, it is best to carve out some special time to combine some tenderness with you talk. Ease into the conversation by introducing other sexy topics that you know appeal to your partner. Setting a sexy scene can make all the difference!

One Sexy Foot In Front Of The Other
Erotica: The Dog Walk

How To Write Erotica 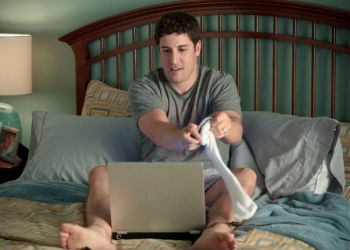